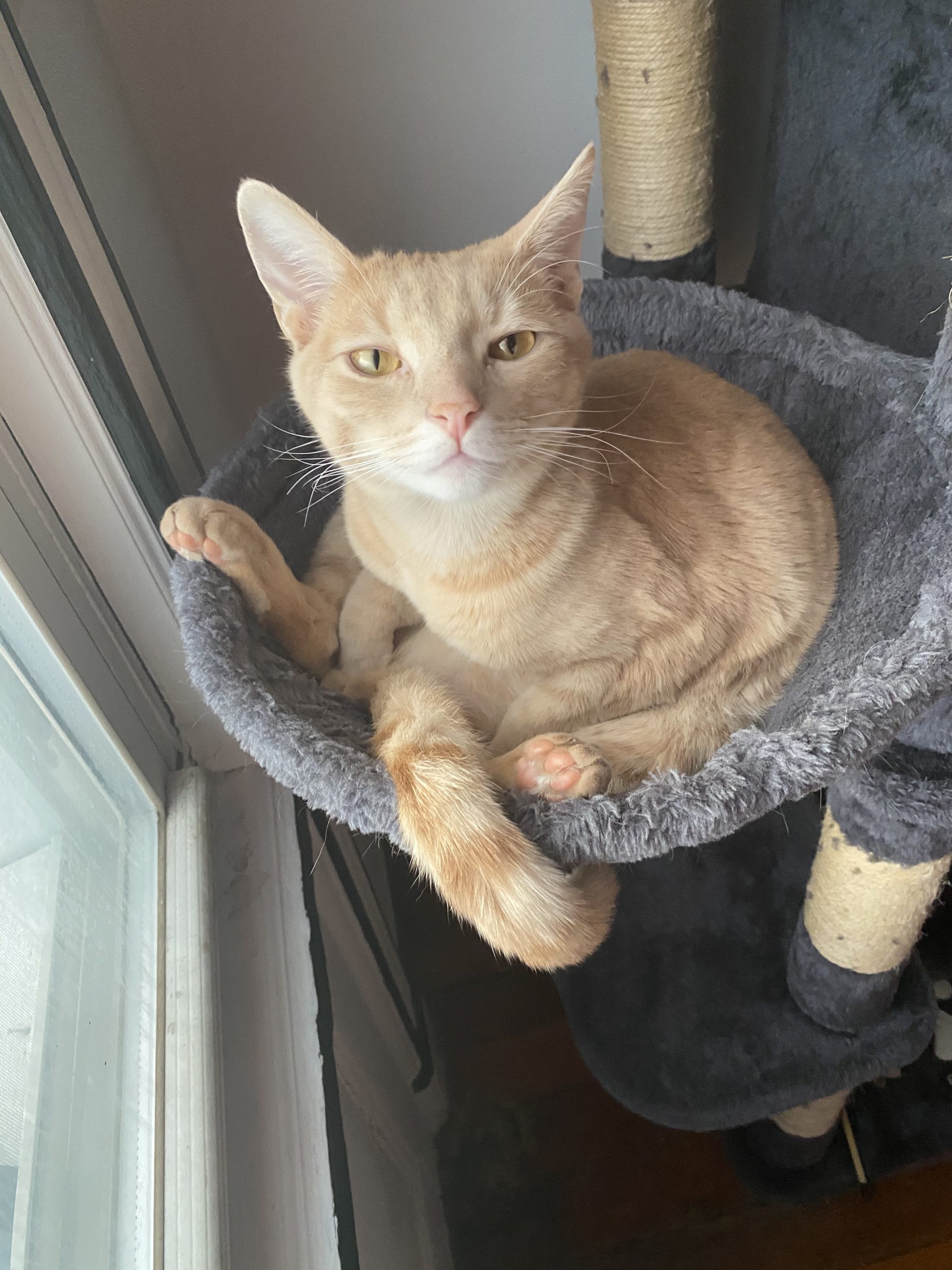 Sean Talts was talking about his ideas of how Stan should move forward, given anticipated developments in the probabilistic programming infrastructure. I encouraged his to write up his ideas in some sort of manifesto form, and he did so. Here it is. The title is “A Path Forward for Stan,” and it begins:

Stan has proven success as a statistical modeling language for tens of thousands of scientists across the globe. Since its design in 2011, the landscape of statistical computing has shifted such that there are now new opportunities for Stan to achieve better performance and encourage new user-developers. There are a few paths forward, but I’ll describe just one particularly enticing one that would take some major investment over the next few years. There are a few areas that need improvement, but the keystone of this vision I call “Stan in Stan” – extending Stan to support writing most of the Math library in the Stan language itself. . . .

In order for Stan to stay relevant, we need to introduce several major technical changes and adapt some of the revelations from surrounding fields in order to adapt.

Stan has been so successful in large part because of the huge amount of effort that has gone into the pedagogy, methodology research, broader ecosystem packages like those for visualization, and most importantly its amazingly supportive community. But here I will be focusing on a fairly high-level architectural view of the software artifacts and end-user experience around using the core tools, just because that’s more in my wheelhouse.

My framework for thinking about this design space is pluralistic, with two separate goals that are difficult to unify. The first could be summarized as a shift towards optimizing the time-to-first-sample of a new user. . . . Separately, I believe we should think more explicitly about a specific aspect of sustainability: what can we do to entice more of Stan’s users into contributing back to Stan. . . .

It’s hard for me to evaluate Sean’s particular suggestions regarding the language etc., but in any case this sort of insider’s perspective might be of interest to many of you.

P.S. Thanks to Zad for the above image of a cat with a fairly high-level view of the end-user experience.