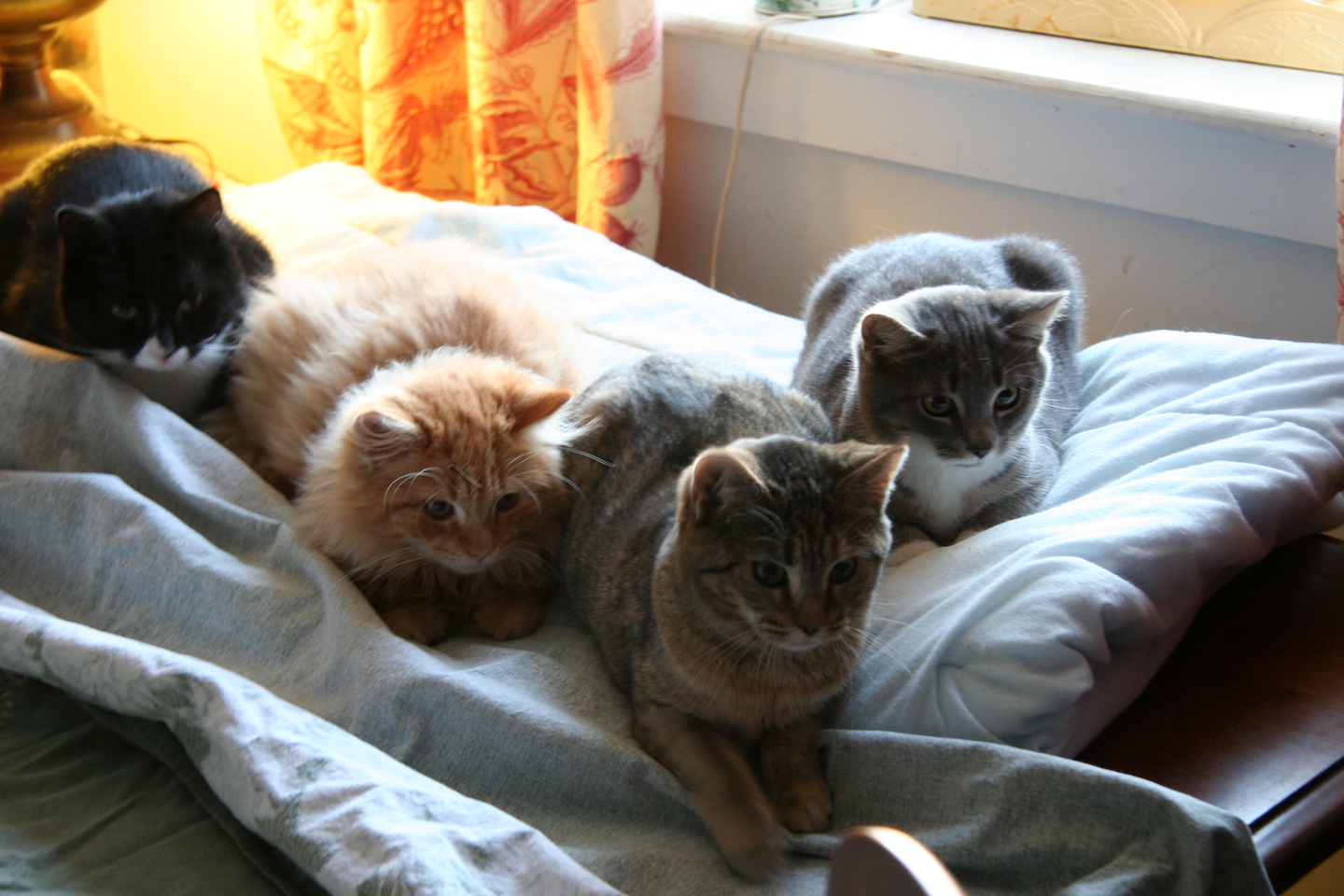 Yeah, I know, yet another post about baby alligators . . . can’t we find anything else to write about around here?

Lizzie points us to this news article which she files under the heading, “why we need priors in climate change biology”:

Why baby alligators in some spots could be 98% female by century’s end . . .

Rising global temperatures could shift the balance between males and females in crocodile and alligator populations, potentially leading to a sharp decline in the reptiles’ reproduction rates. . . .

Between 2010 and 2018, Samantha Bock at the University of Georgia in Athens and her colleagues measured the temperature of 86 nests made by American alligators (Alligator mississippiensis) in Florida and South Carolina. The researchers also collected data on daily air temperatures at these sites and found that average nest temperatures were higher during warmer years.

Using estimates of future climate change, the researchers predicted that, if global temperature continues to rise unabated, sex ratios at both sites will become highly male-skewed by the middle of this century. But, by 2100, higher nest temperatures could produce up to 98% females.

I asked Lizzie: Can the alligators adapt in some way or are they doomed?

Doomed! According to folks in my field, who have no model they won’t extrapolate and are happy to ignore the climate variation alligators cope with today … and have over, say, their 37 million years or so on earth (including my favorite period, the Younger Dryas, potential source of Nordic myths).

The article on the Younger Dryas, by W. H. Berger, begins:

According to Nordic myth, the modem world begins when Odin slays Ymir, the Ice Giant. Ymir’s offspring drown in his blood, but two survive and start a new race of frost giants. Lodged in Utgard, they pose a constant threat. Only Odin’s son Thor, brandishing Mjollnir, the magic hammer, keeps them in check. The pronounced and abrupt changes in climate during the Glacial-Holocene transition suggest that the luck of battle switched sides frequently before Odin and Thor won over Ymir and his kin.

But enough about the Younger Dryas. Back to the alligators.

The research article in question, “Spatial and temporal variation in nest temperatures forecasts sex ratio skews in a crocodilian with environmental sex determination,” is here. If I read that paper right, they didn’t actually collect data on the sexes of their baby alligators.

I asked Lizzie, who replied:

I think you’re right. They just cite a 1994 paper to extrapolate sexes from next temperature, the paper has data on 20 nests and ends with “[t]herefore, we suggest that information on hatchling sex ratios be obtained by directly sexing hatchlings as opposed to relying solely on predictions based on nest temperatures. Monitoring of nest temperatures is useful for management and natural history reasons.”

I don’t think alligator biologists will much care about my opinion (I am not an expert at all) but it is an interesting example of jumping through so much uncertainty in estimates to end up at some extreme predictions. There are lots of bad consequences of climate change, and this could be one of them, I am just not convinced by this study.

When it comes to baby alligators, I’m still not sure whether to say Awwwww or Aaaaaa! The baby gators in this news report are pretty cute. It also says, “The American alligator teetered on the brink of extinction in the 1980s.” I had no idea.