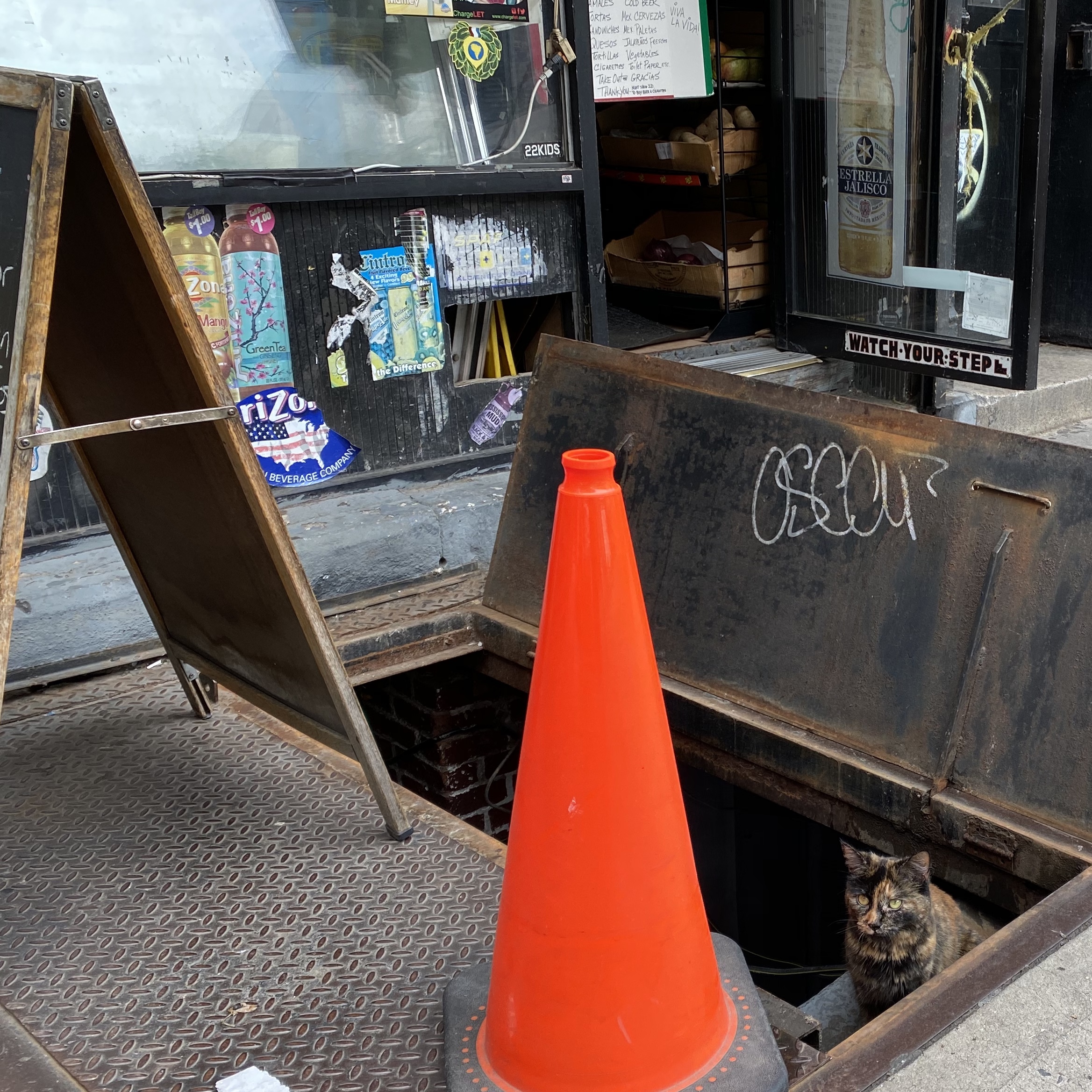 MIT—the Massachusetts Institute of Technology—that sounds like a serious place. They do lots of excellent work at MIT. It’s the top engineering school in the world!

But when it comes to journalism, Buzzfeed is the real thing, while MIT publishes misleading articles that violate journalistic ethics.

This is a tl;dr version of my earlier post from today.

Last month, I received the following query by email:

I have interviewed John Ioannidis and Eran Bendavid regarding the Santa Clara study. I am writing for Undark (MIT’s science magazine) and wonder if you would be willing to chat briefly today or tomorrow morning?

The other day, the article appeared. It misrepresented all sorts of thing about the famous Stanford coronavirus antibody study, in particular presenting its critics as politically motivated without even once noting that the critics were correct all the time that the data reported from the Stanford study were consistentwith near-zero prevalence rates (see also here from Will Fithian). Not once.

Also, the MIT publication misrepresented the careful and thorough investigative reporting of Stephanie Lee at Buzzfeed (see here and here, here). Lee explains in this thread how the MIT article twisted and distorted what she wrote.

That’s odd. MIT (with the exception of its Media Lab) is known as a serious institution, not a purveyor of fake news?

Here’s a clue. At the end of the article is offered this disclosure, which did not appear in the original article:

One of the authors of this op-ed . . . has previously co-authored published work with the subject of the piece.

I hate the scientist-as-hero narrative.

I really hate it when it’s used by MIT’s science magazine to misrepresent serious research and serious journalism.

This is just a little story, not such a big deal—except that we as a society absolutely rely on independent researchers and independent journalists to protect us from the caprices of our would-be scientific overlords. There are already lots of places for public relations spinners posing as journalists to spray their squid ink. No need for MIT to supply them with one more venue.