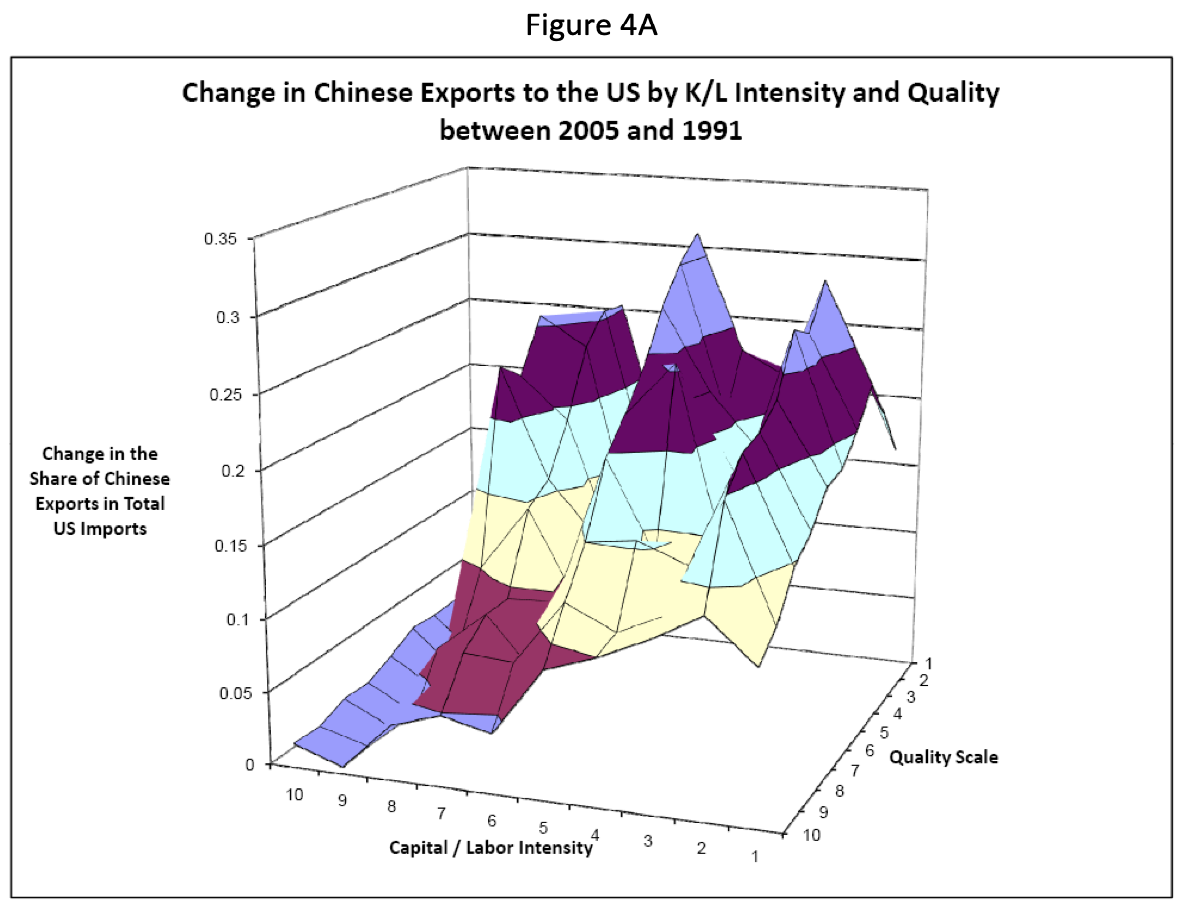 Palko points us to this post by Mike Konczal pointing to this news article by Annie Lowrey reporting on research by Christopher Wimer, Sophie Collyer, and Xavier Jaravel finding that “prices have risen more quickly for people at the bottom of the income distribution than for those at the top.”

This new result counters an earlier study that got a bit of attention back in 2008, which I’ll get back to in a bit.

Before getting to the main topic of this post, which has nothing really to do with income inequality, let me talk about all the statistical and political challenges here.

First the political challenges. All the people mentioned above are coming from the left or center-left in the U.S. context, generally supporting economic redistribution, government regulation of the economy, and taking the side of labor in disputes with business. All these positions are relative, of course—I don’t think there are any Soviet-style communists in the room—but they have a general motivation to report that things are relatively worse for the poor. This would generally be the case, and it’s even more so during a Republican administration.

If a Democrat is president, the political motivations are more mixed: on one hand, people on the left will still want to emphasize the difficulties of being poor, but at the same time, people on the right might want to talk about rising inequality as a way to discredit the Democrats.

I don’t want to overplay this political point here. People on all sides of this discussion may well be addressing the data as honestly as they can, but we should still recognizing their political incentives.

The second political challenge is that I know two of the authors of this paper. I work with Chris Wimer and Sophie Collyer, and we’ve spent a lot of time talking about issues of measurement and poverty within households. I haven’t been involved in the particular work being discussed here—my contributions are with a survey of New York City families, and this appears to be a national study—but in any case I have this professional connection that you should be aware of.

The statistical challenge is that definitions of poverty depend, in large part, on survey responses and survey adjustments. I have no quick answers here, and I’ve not read this new study in detail. I just know that in economics, the data are not simply sitting there; they need to be constructed. And this can drive some of the differences in conclusions.

And there’s more. Going back to Konczal’s above-linked post and you’ll see a link to a post from Will Wilkinson in 2008 pointing to a Freakonomics blog post by Steven Levitt from that year. The link to Levitt’s post no longer seems to work, and the new link is missing the comment section, so I’ll point you to the Internet Archive version, where the rogue economist writes:

Inequality is growing in the United States. The data say so. Knowledgeable experts like Ben Bernanke say so. Ask just about any economist and they will agree. . . . According to two of my University of Chicago colleagues, Christian Broda and John Romalis, everyone is wrong.

Inequality has not grown over the last decade — at least not very much. What we think is a rise in inequality is merely an artifact of how we measure things.

As improbable as it may seem, I believe them.

Their argument could hardly be simpler. . . .

Let’s dissect this. The statement has to be an “improbable” surprise—“just about any economist” thinks the opposite—but yet it “could hardly be simpler.”

Levitt continues into a digression regarding “lefties” and “the sorts of people who break store windows in Davos,” which doesn’t seem to be so relevant, given that earlier he’d said that this new study was contradicting everyone, from Davos window-breakers to “just about any economist.”

Konczal also links to this 2008 post by sociologist Lane Kenworthy, who summarizes the argument of Broda and Romalis:

Income inequality has increased over time. But analysis of consumption data indicates that people with low incomes are more likely than those with high incomes to buy inexpensive, low-quality goods. In part because those goods increasingly are produced in China, their prices rose less between 1994 and 2005 than did the prices of goods the rich tend to consume. Hence the standard measure of inequality, which is based on income rather than consumption, greatly overstates the degree to which inequality increased. The incomes of the rich rose more than those of the poor, but because the cost of living increased more for the rich than for the poor, things more or less evened out.

The discussion then turns on the question of whether rich people are getting anything for these expensive purchases. Or, to put it another way, whether poor people are suffering for not being able to afford nice things. Kenworthy argues no.

Then again, I’ve collaborated with Kenworthy so maybe I’m more likely to hear out his arguments.

Is this a contradiction? I’m not sure. The time periods of the two studies differ: the 2008 study covers the 1994-2005 period, and the 2019 study covers the 2004-2018 period. So it’s possible that the poor people’s products had a relative decline in price for one decade, followed by a relative increase during the next. Also, the two studies are using different methods. It would be good if someone could apply the methods of the first study to the data of the second study, and vice-versa.

Putting this all together, you can see that the statistics and economics questions connect only tangentially to the political questions. Levitt was sharing an empirical claim, but it only took him a few paragraphs to start ranting about window-breaking leftists. Kenworthy accepted the empirical claim but refused to draw the same political conclusion. Now the empirical claim goes the other way, so the arguments about relevance can be spun in the opposite direction.

In saying all this, I’m not trying to imply that the economic questions are unimportant. I think it’s worth trying to measure these things carefully, even while interpretations can differ.

In this case, it’s a lot less effort for me to write a thousand words about the dispute, than to carefully read the two research articles and try to figure out exactly what’s going on. I skimmed through the Broda and Romalis article but then I got to Figure 4A which scared the hell out of me!