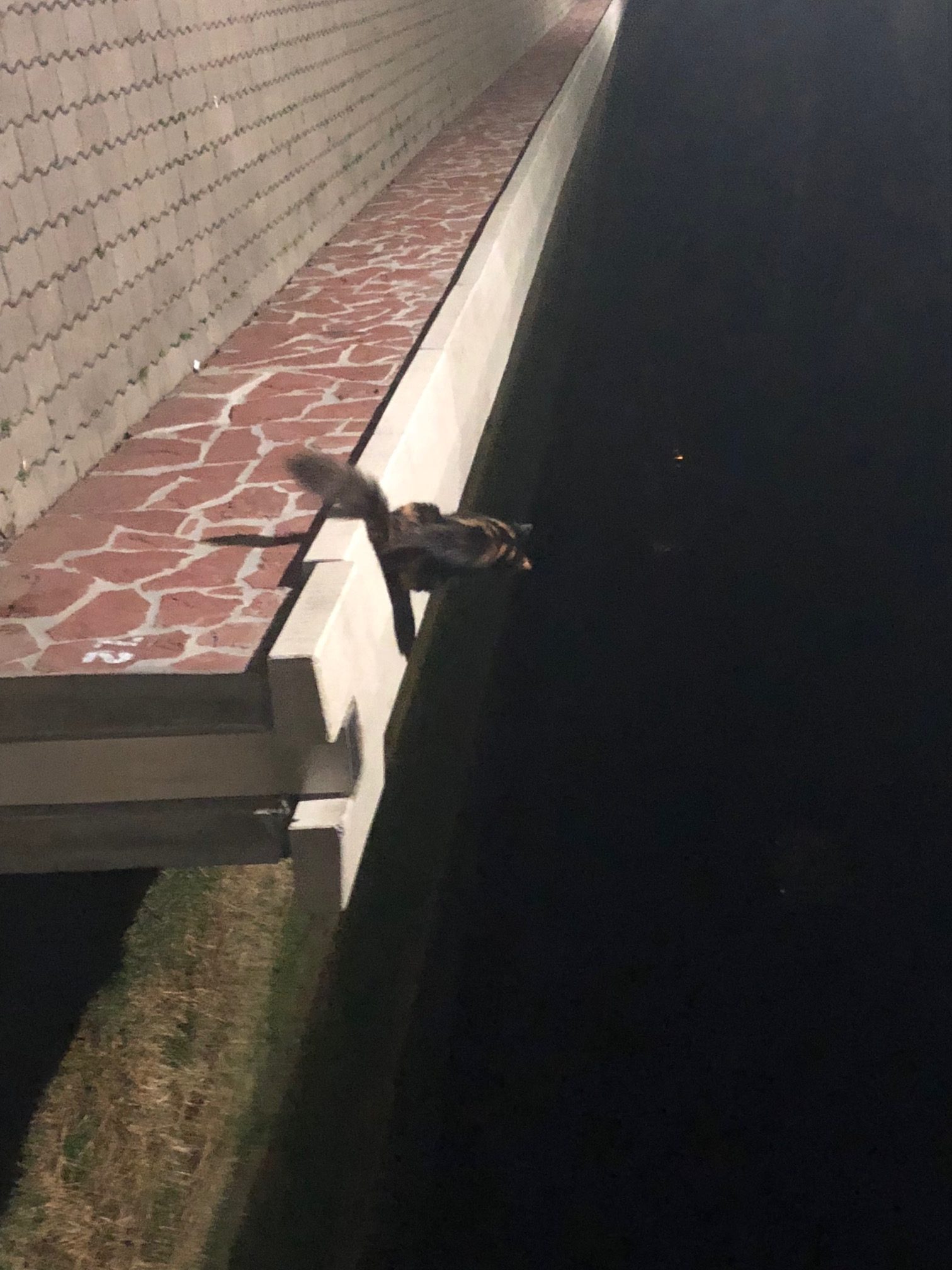 Pointing us to this news article from Aylin Woodward, “No, we’re probably not growing horns from our heads because of our cellphone use — here’s the real science,” Jordan Anaya writes:

I haven’t looked into it, but seems like your basic terrible study with an attention grabbing headline. Pretty much just mention cell phone use and you can’t get the media to cover anything even if your study had nothing to do with cell phones.

Anaya was reacting to this credulous headline from the Washington Post: “Horns are growing on young people’s skulls. Phone use is to blame, research suggests.”

But I take a more positive view of this episode—not on the silly study, but on the way it was reported. Sure, the Washington Post and some other media outlets got conned, but lots of other reports were skeptical.

– A scientific study linked cellphone use to hornlike protuberances on the back of millennials’ skulls.
– But some members of the academic community have erupted in protest, saying the study is flawed.
– One expert said the study did not provide an adequate table of results to back up the horn claim.
– Over the past two decades, studies have looked into potential links between cellphone use and health problems like screen addiction and increased risk of cancer, but such links have not been verified.

No messing around here. A clear focus on evidence, or the lack thereof.

It’s great to see a journalist just rip into this kind of thing. I used to say that junk research can go far in the scientific establishment and the news media when it has no active opposition. Now it seems that many journalists are willing to take that oppositional role. Maybe they’re annoyed at being played for fools by celebrity scientists and their public relations departments.

P.S. The next day, Anaya sent along this update, saying, “it looks like that horns study was just a scam to sell some pillows.”

I have no idea. Maybe a scam, maybe the horns guy legitimately believes it. You know what they say: If you want to fool other people, it’s best to first fool yourself.

Regarding my point about active opposition, Anaya adds:

They wanted the media to cover their results so that they could sell pillows, but not get so much publicity that people actually looked into their papers.

Again, I have no idea if the goal here was to make money by selling pillows, or if they honestly think they’ve discovered something important and the pillow-money is just lagniappe.

P.P.S. Thanks to Diana Senechal for the above picture of a skeptical cat.