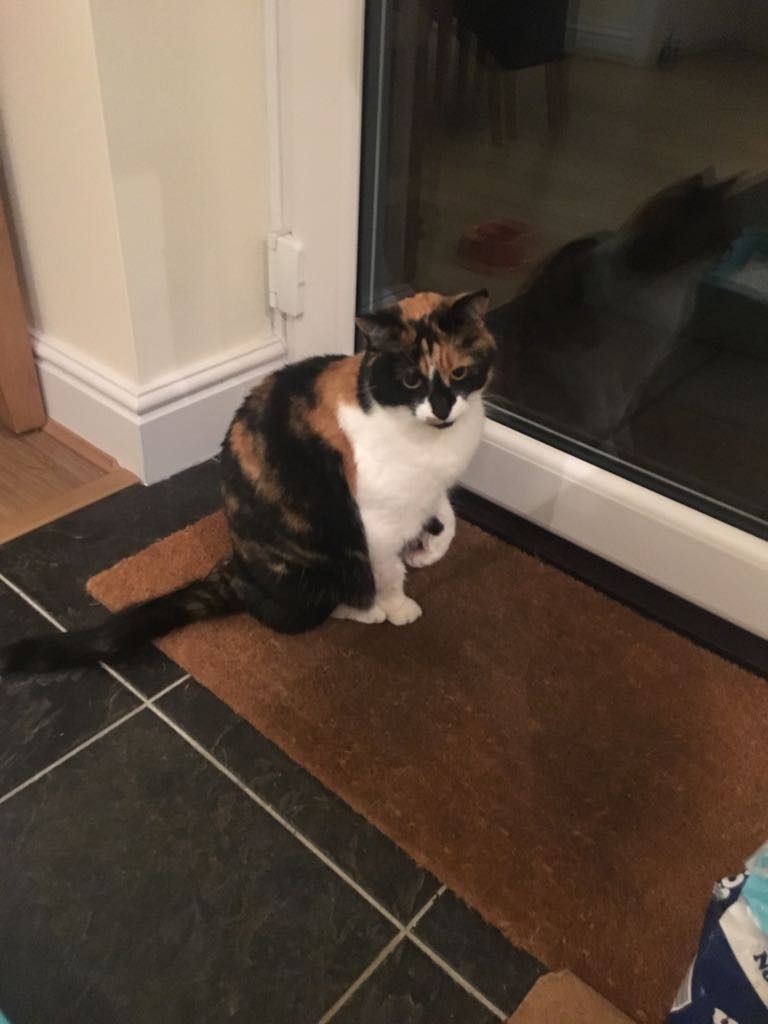 A few years ago, Josh “Don’t call him ‘hot hand’” Miller read Laplace’s classic book on probability theory and noticed that it anticipated much of the “heuristics and biases” literature (also called “cognitive illusions” or “behavioral economics”) of the past fifty years. We wrote up our ideas and, years later, our article made it into print, along with two discussions and our rejoinder.

In his book from the early 1800s, Essai Philosophique sur les Probabilités, the mathematician Pierre-Simon de Laplace anticipated many ideas developed within the past 50 years in cognitive psychology and behavioral economics, explaining human tendencies to deviate from norms of rationality in the presence of probability and uncertainty. A look at Laplace’s theories and reasoning is striking, both in how modern they seem, how much progress he made without the benefit of systematic experimentation, and the novelty of a few of his unexplored conjectures. We argue that this work points to these theories being more fundamental and less contingent on recent experimental findings than we might have thought. . . .

Reports in the 1970s of cognitive illusions in judgments of uncertainty had been anticipated by Laplace 150 years earlier. We discuss Miller and Gelman’s remark that Laplace’s anticipation of the main ideas of the heuristics and biases approach “gives us a new perspective on these ideas as more universal and less contingent on particular developments [that came much] later.” . . .

The situation of mathematical statistics today resembles the situation of Laplacean probability in the mid-19th century. Strong claims are made about how probability theory should be used. Yet it is widely misused and increasingly not used in the analysis of data. Perhaps we need a philosophy of probability that makes more modest and realistic claims. . . .

And here is our brief rejoinder.

It’s kinda cool that Laplace had all these ideas, two centuries ago. It makes sense—Laplace was a smart guy. He is to quantitative social science what Newton is to quantitative physics; basically any clever idea you might have, he came up with it first. We also discuss the ways in which the modern ideas of Tversky, Kahneman, Gigerenzer, etc., go beyond Laplace’s intuitions.

P.S. It just so happens that this same issue of Statistical Science has an article by Reshef et al., “Equitability, Interval Estimation, and Statistical Power.” This is an article we discussed several years ago on the blog (“Too many MC’s not enough MIC’s, or What principles should govern attempts to summarize bivariate associations in large multivariate datasets?”). Life goes on, eh?