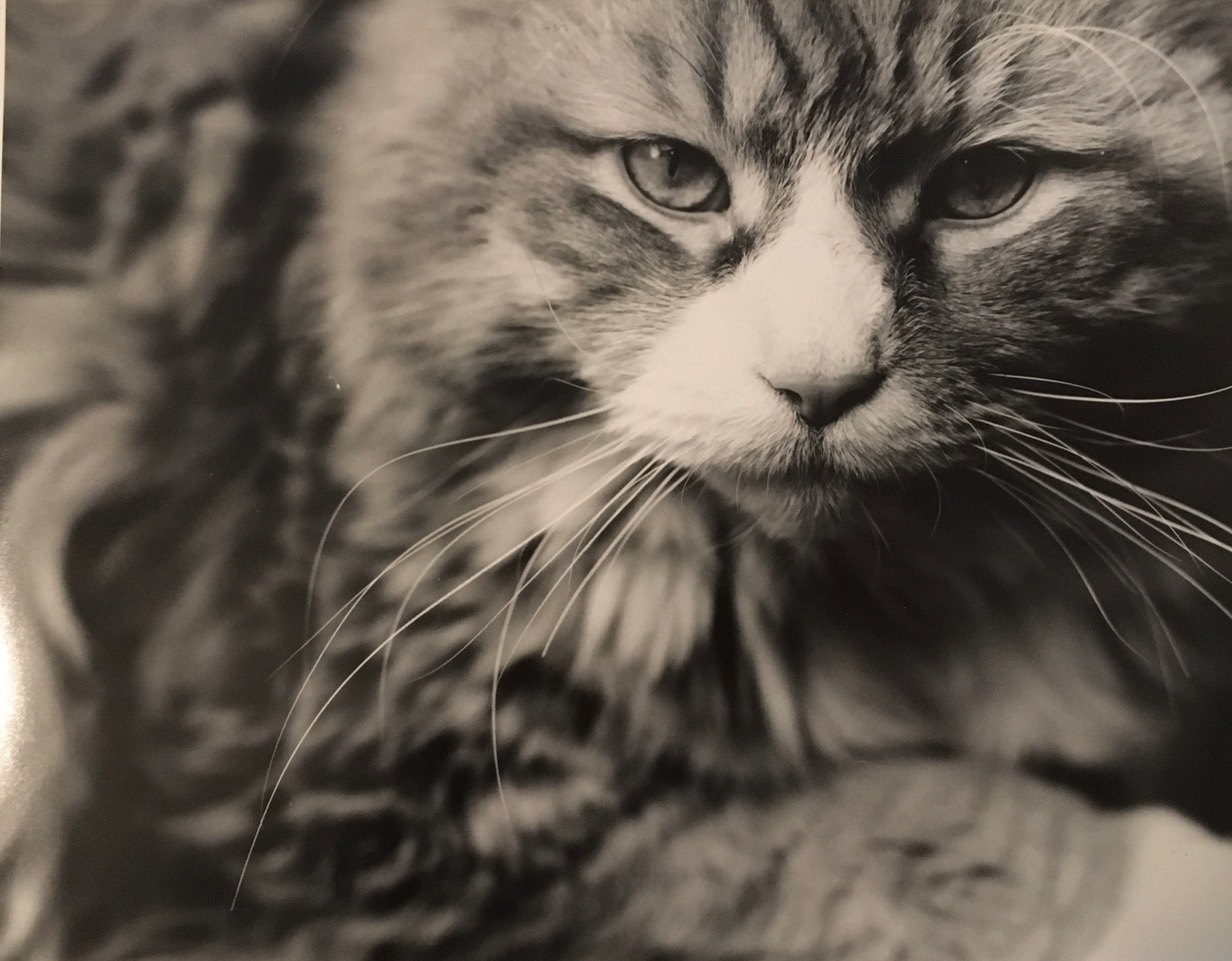 Avoid criticizing other public intellectuals. In fact, avoid the negative as much as possible. However pressing a social or economic issue may be, there is almost always a positive and constructive way to reframe your potential contribution. This also will force you to keep on thinking harder, because it is easier to take apparently justified negative slaps at the wrongdoers.

This is not my approach, so it might be worth exploring our differences here.

1. Most importantly, there’s division of labor, or the ecosystem. I think it’s good to have some writers who are positive and others who are negative. Each of us has our own style. If Cowen is comfortable being positive most of the time and that works for him, that’s cool.

2. Regarding my own negativity: one thing I’ve found is that often I will start from a positive, constructive perspective but then move to the negative after a series of frustrations.

For example, I thought the newspaper columnist David Brooks had some interesting insights regarding Bobos, Red and Blue America, etc., but I gradually got frustrated at his sloppiness and his refusal to correct his mistakes. Where do you draw the line between making a mistake and flat-out lying? I’m not sure.

This comes up a lot: the beauty-and-sex-ratio research, the Why We Sleep book, Pizzagate, ESP at Cornell, ovulation-and-clothing, etc etc etc. People make mistakes, we discuss these mistakes in a constructive way, and we reach escalating levels of frustration as the promulgators of these errors refuse to consider the possibility they may be wrong.

But that’s all background. Here’s my main point:

3. Negativity (when applied with rigor) requires more care than positivity.

Cowen writes that being positive “will force you to keep on thinking harder, because it is easier to take apparently justified negative slaps at the wrongdoers.”

I mean, sure, negativity without rigor doesn’t require much thought at all. I can type “X sucks” and get a reaction, and this doesn’t take any thought at all.

But once rigor is added to the mix, it’s another story. I’d argue that positivity is in many cases the lazy option, whereas negativity requires one to think harder.

Why? Because if you’re positive you often don’t need to carefully defend what you wrote. Consider some examples:

Beauty-and-sex ratio. When Stephen Dubner wrote about that research in Freakonomics, he was positive, avoiding all criticism. In contrast, when David Weakliem and I wrote about it, we were negative. Being negative took more work! We couldn’t just quote the claims approvingly; we had to explain why we didn’t believe the claims and what the researcher did wrong. This in turn led to useful ideas in statistics.

From a political standpoint, maybe it would’ve been savvy for Weakliem and I to keep a positive tone. But if the goal is thinking harder and ultimately contributing to science, the negativity had a real benefit.

Power pose. This is an example where negative takes (see this from Dana Carney, the lead researcher on the original power pose project, this from Joe Simmons, Leif Nelson, and Uri Simonsohn, and this careful analysis from Carol Nickerson) have been crisp and precise, whereas positive takes (see this from Amy Cuddy, Jack Schultz, Nathan Fosse) have been much sloppier. Again, it seems that, if you say something nice, not much justification is needed, but it you say something negative, you need to back up your claims with careful evidence.

Fair enough: if you want to go against the grain you have to work harder to convince people. My point is that this is the exact opposite of Cowen’s claim that following his advice—“Avoid criticizing other public intellectuals. In fact, avoid the negative as much as possible”—will “force you to keep on thinking harder.”

Why We Sleep? Alexey Guzey put in a few zillion hours writing his accurately-if-impolitely titled post, “Matthew Walker’s ‘Why We Sleep’ Is Riddled with Scientific and Factual Errors.” Guzey criticized a public intellectual! But this was not the easy way forward. Posting a positive review of Why We Sleep?, that would’ve been easy. Or making a few criticisms but surrounding them with politeness, that would’ve been easy too. Writing something so negative—that was hard. Guzey had to back up every point. He was so careful. It reminds me of something that Jordan Anaya, one of the Pizzagate critics, wrote a few years ago: “I know Wansink’s work better than he does, it’s depressing really.” I knew what Anaya meant. The standards for post-publication criticism are often higher than for original work. It’s not enough to show that a claim is unsupported; you have to go into the reasoning and figure out exactly what went wrong (as Guzey showed most spectacularly in this example).

Recall the Javert paradox: critics get attacked, just for being critics. As Simine Vazire wrote, let 2020 be the year in which we value those who ensure that science is self-correcting. If that means criticizing public intellectuals, so be it. Careful criticism requires work, but it’s a public good. More Guzeys, please.

I’ve emphasized above that positivity or negativity has little value when not backed up by solid argument. A positive but unsupported bit of puffery such as “the replication rate in psychology is quite high—indeed, it is statistically indistinguishable from 100%,” or unsupported name-calling such as “methodological terrorist” or “Stasi“—that just pollutes the discourse.

But what if all we have time for is a quick take? What then?

I think a quick positive take or a quick negative take is fine—as long as we make it clear where we’re coming from.

For example, I have no problem at all with an uninformed but positive take such as, “I saw this paper X claiming Y. I didn’t have a chance to evaluate the data and analysis, but the claim seems plausible and potentially important, so I wanted to share it with you.” Or just “Check out this paper X” with a quick link, which implies that I haven’t had a chance to evaluate but I think it could be valuable.

I also have no problem with a quick negative take that is described accurately. For example, “I saw this paper X claiming Y. I’m skeptical because I don’t trust the data [or because I don’t think the effect could be this large, or because any effect would be overwhelmed by noise, or . . .], but here’s the link and you can make your call.” Or just “I’m suspicious of the claims in paper X” with a quick link, which implies that I haven’t had a chance to evaluate but I have some reasons for distrust.

P.S. Thanks to Bob for the above picture of a cat who is stern and negative, but fair.