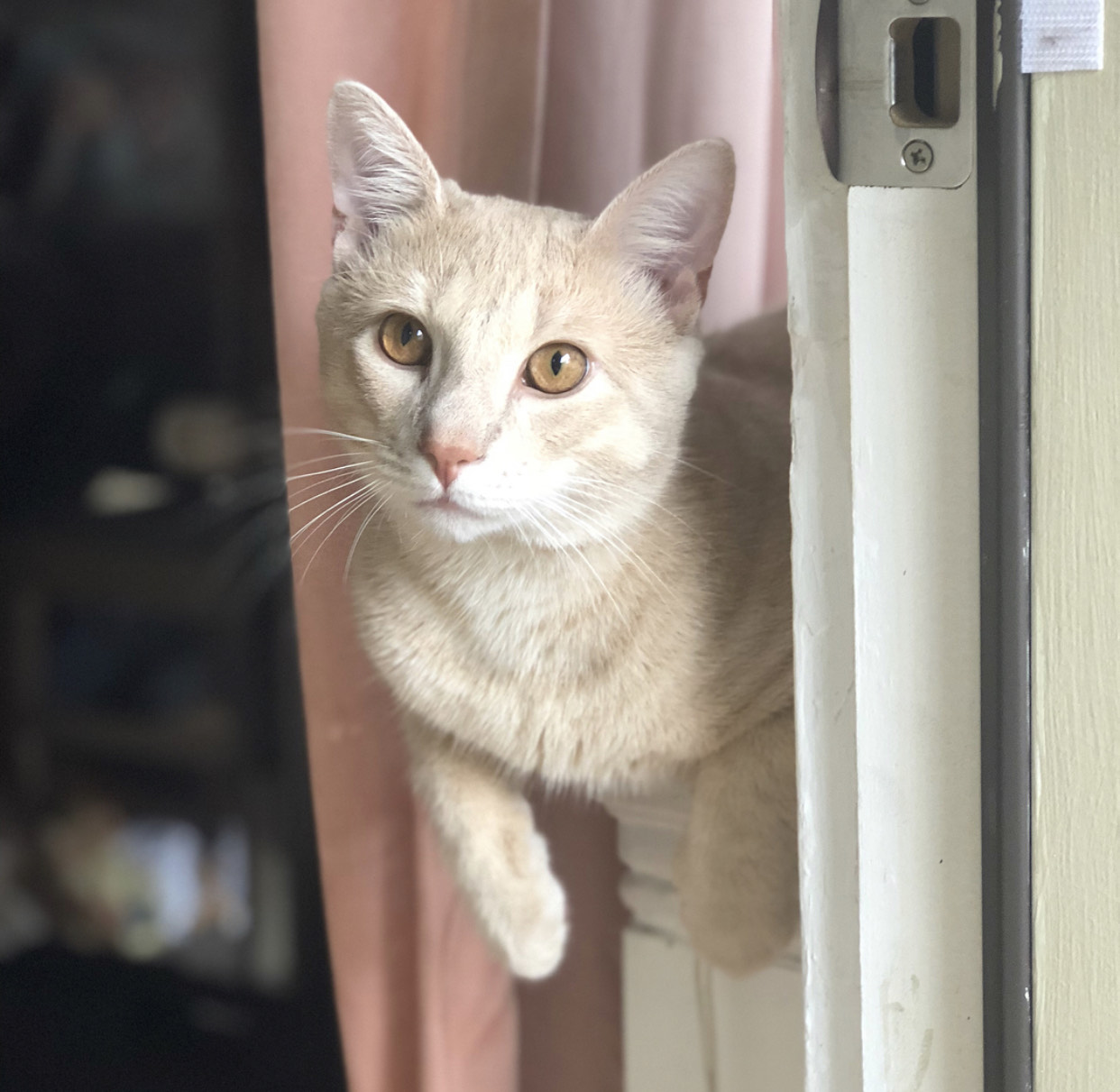 Paul Alper points us to this news article by Abby Phillip, “How a fake doctor made millions from ‘the Dr. Oz Effect’ and a bogus weight-loss supplement,” which begins:

When Lindsey Duncan appeared on “The Dr. Oz Show” in 2012, he was introduced as a “naturopathic doctor” and a certified nutritionist. . . . But Duncan wouldn’t necessarily know anything about the chatter in the medical community, because he is no doctor. In announcing a $9 million settlement with Duncan this week, the Federal Trade Commission more accurately labeled him a “marketer” . . .

The entire story is fascinating and horrifying (especially in light of recent news regarding who’s in charge of our public health system), but what I want to focus on is a particular aspect of this story, which is the idea that this guy is not a real doctor.

What this guy was doing on TV was promoting a bogus health supplement, “green coffee bean extract.” What he was nominally doing was providing health advice, sharing information about the effectiveness of this supplement for weight loss.

Here’s my point. Set aside all the fraud for a moment and suppose this person was presenting legitimate medical research. In what way would it be relevant that he was a doctor, a physician, a legitimate M.D., etc.? Doctors are trained to treat patients. They’re not trained to evaluate research claims. Sure, in medical school I guess they get some lectures on statistics or whatever, but an M.D. or similar degree is pretty much irrelevant to evaluation of claims of effectiveness of a health supplement. Really, a marketer would be just as good.

So, yeah, I’m glad that this guy has to cease and desist, but I feel like the whole not-a-real-doctor thing is entirely irrelevant. It’s relevant that he said he was a doctor, because that was a lie about his professional credentials, which is relevant to evaluating any other claims he might make in this capacity. But, to me, the bigger problems are that: (a) it seems that you need to be labeled as a doctor to have credibility when making medical claims, and (b) it seems that, once someone’s labeled as a doctor, his claims are taken seriously by default. (This is similar to the problem of the credulity rut that we discussed recently, with economists and journalists taking crappy regression discontinuity studies seriously by default.)

Their moneymaking scheme, however, was only possible with the help of Mehmet Oz’s increasingly maligned self-help show. . . . During the taping, Dr. Oz nodded along with Duncan’s pseudoscience gibberish, according to a transcript that was included in court documents. . . . There was then, and there is now, no scientific evidence that green coffee bean extract promotes weight loss. . . . Between the taping and the time the show aired, Oz’s producers e-mailed Duncan to ask whether he had a preferred green coffee extract supplier. . . . Meanwhile, “The Dr. Oz Show” is still on the air, despite his association with numerous debunked weight-loss products. A recent study found that half of the medical advice he dispenses is baseless or wrong. . . .

It’s kind of silly for people to think that going to medical school for a few years will give you the skills necessary to be able to evaluate research claims in medicine or anything else.

Lots of doctors can do this sort of thing—lots of them are indeed excellent at evaluating research claims—but if so, I don’t think it’s the medical training that’s doing it. The medical training, and their practice of medicine, gives them lots of relevant subject-matter knowledge—I’m not saying this is irrelevant—but subject-matter knowledge isn’t enough, and I think it’s a big mistake when media organizations act as if an M.D. is a necessary or a sufficient condition for evaluating research claims.

P.S. Dr. Oz works at Columbia University, just like me! And Columbia’s proud of “the straight-talking guy in the blue scrubs.” As the alumni magazine put it in their celebratory article, “That’s Healthfotainment!”