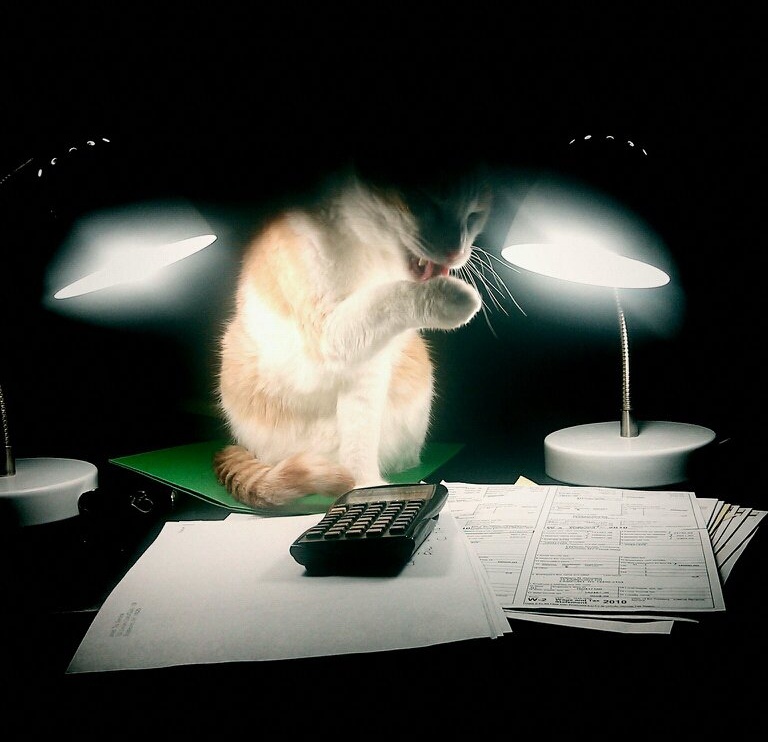 Here’s the abstract to a recent paper, Escaping Malthus: Economic Growth and Fertility Change in the Developing World, by Shoumitro Chatterjee and Tom Vogl:

Following mid-twentieth century predictions of Malthusian catastrophe, fertility in the developing world more than halved, while living standards more than doubled. We analyze how fertility change related to economic growth during this episode, using data on 2.3 million women from 255 household surveys. We find different responses to fluctuations and long-run growth, both heterogeneous over the life cycle. Fertility was procyclical but declined and delayed with long-run growth; fluctuations late (but not early) in the reproductive period affected lifetime fertility. The results are consistent with models of the escape from the Malthusian trap, extended with a life cycle and liquidity constraints.

Without commenting on the full article, I just wanted to comment that the above represents an important form of social science research: It’s a descriptive study that has implications for causal inference and substantive theories.

It’s my impression that quantitative social science is generally taught with separation between measurement, descriptive analysis, causal inference, and theory building. Not complete separation—measurement is obvious motivated by theory, etc.—but I feel there’s not a full appreciation, on the conceptual level, of how we learn from careful descriptive work.

Ummm, I’m not saying this quite right. At the individual level, descriptive work is influential and it’s celebrated. Lots of the debates in macroeconomics—Reinhart and Rogoff, Piketty and Saez, Phillips curve, Chetty, etc. etc.—center on descriptive work and descriptive claims, and it’s clear that these are relevant, if sometimes only indirectly, to policy. But in general terms, it seems to me that social scientists get so worked up regarding causal identification.

Don’t get me wrong—I agree with Rubin/Pearl/Hill/etc. that we as humans do think causally, and we as statisticians and social scientists should think about causation, and that in particular we should think about causality when collecting and analyzing data. It’s just that it can make sense to learn some facts on the ground as part of the larger goal of understanding the world.

I also sometimes speak of division of labor: it’s good that there are researchers like Chatterjee and Vogl (and me) who study what is happening in the world, so that researchers like Angrist and Pischke can make causal inferences to better understand why.

P.S. Alex writes of the above picture, “In reality, Henry is helping me do my tax return, but we can pretend he’s working on hierarchical modeling… or something. I dunno. I’m not a statistician.”