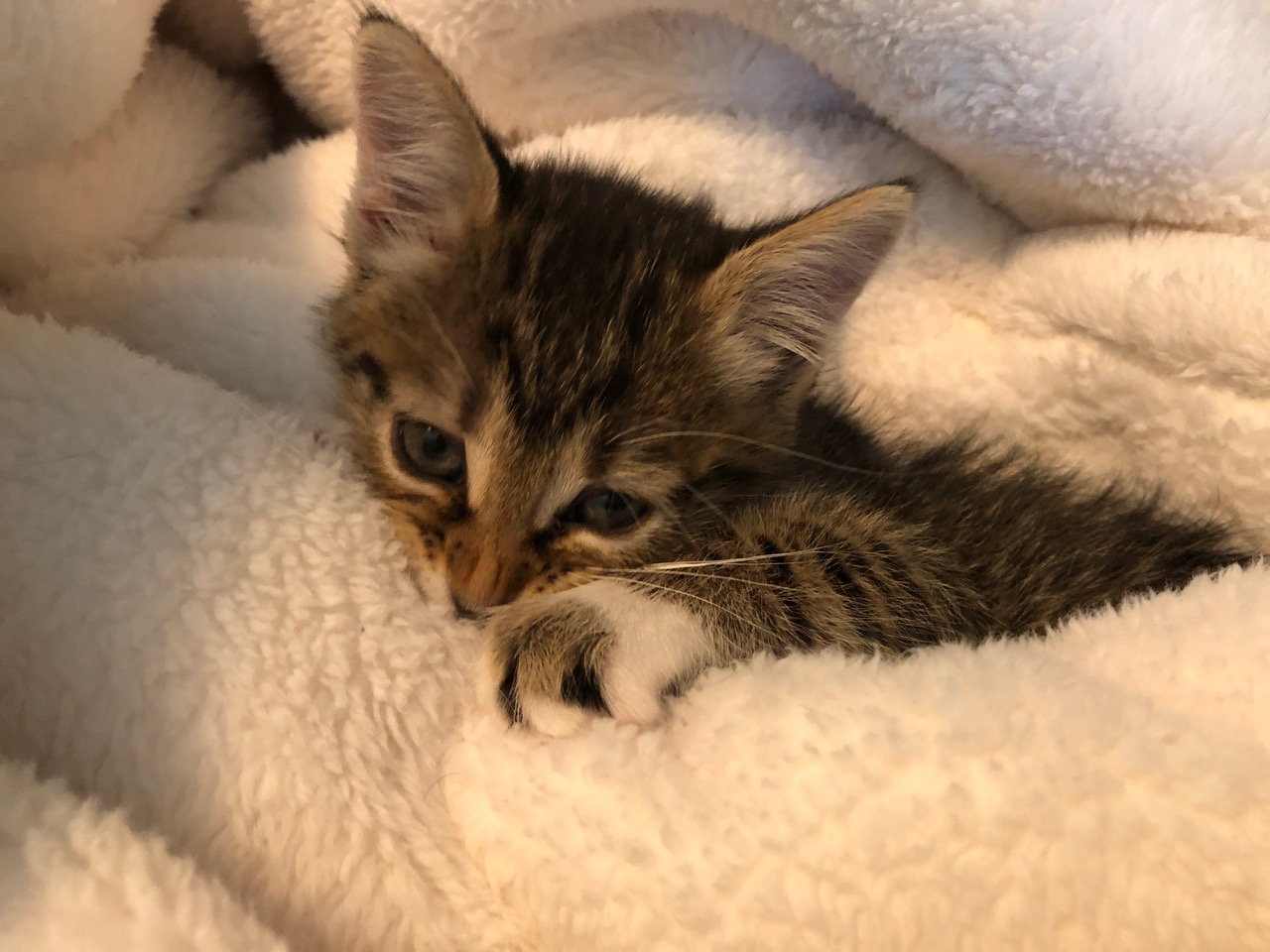 We’ve talked about the problems with the scientist-as-hero paradigm; see “Narrative #1” discussed here.

And, more recently, we’ve considered how this narrative has been clouding people’s thinking regarding the coronavirus; see here and here. That latter example is particularly bad because it involved a reporter with an undisclosed conflict of interest. But the scientist-as-hero narrative is a problem even when no lying or corruption is involved.

Recently Sander Greenland pointed us to a couple of interesting opinion pieces picking at this issue.

Stuart Ritchie, “There should never be heroes in science”:

Science, the cliché goes, is self-correcting. This is true in two senses – one lofty, one more mundane. The high-minded one is about the principle of science: the idea that we’re constantly updating our knowledge, finding out how our previous theories were wrong, and stumbling — sometimes only after a fashion — towards the truth. The second is that, for science to work, individual scientists need to do the grinding, boring work of correcting other scientists’ mistakes. . . . those self-critical, self-correcting principles of science simply don’t allow for hero-worship. Even the strongest critics of science need themselves to be criticised; those who raise the biggest questions about the way we do research need themselves to be questioned. Healthy science needs a whole community of sceptics, all constantly arguing with one another — and it helps if they’re willing to admit their own mistakes.

“Never have heroes” – I’ve heard some version of that a lot in the last couple of months . . . But I think there can be, and indeed are, [evidence-based medicine] and science heroes. . . . it’s prosocial behavior, that’s altruistic, struggling against odds, and despite serious risks to the individual. It’s not hard to think of scientists, and healthcare providers struggling to ensure care is evidence-based, who fit that bill and are totally worthy of the label, hero. . . .

To me, the moral of these stories isn’t to not have heroes. It’s to learn a few things: to pick your heroes more carefully; to be wary of the champions of causes as well as anyone who is “against” something on the regular; to watch carefully how people respond to their critics; and to be on guard against the effects of charisma. And if you have a hero, don’t give their science a free pass.

Heroism is often in the interaction

Heroism is often in the interaction of the hero and the hero-worshipper. Some acts are flat-out heroic—rescuing someone from a burning building, etc.—and some people live exemplary lives, but, in general, if I say that somebody’s my hero, I’m saying that person is my hero, that his or her actions speak to me or inspire me in some way. Much of the heroism is in the feelings it inspires by others, kind of like induction (in the electrical sense, not the statistical or philosophical sense).

I think it’s fine to celebrate the great contributions of our scientific colleagues and predecessors. But, from my understanding of scientific practice (from my reading and my lived experience), I feel like the scientist-as-hero narrative is a distortion. People do come up with good ideas entirely on their own sometimes, but even then these ideas exist within a fabric of concepts, methods, and examples.

I try to live these principles when promoting my own work. Most of my research is collaborative, and I think it’s important to share credit. When people give me credit for things I did not do, I try to clear up the misunderstanding.

When Psychology Today wanted to write a story about my “roles as a skeptic and voice of scientific reform, as a conveyer of statistical concepts, and as a political scientist,” I replied:

And they followed my suggestion! Their article, A Revolution Is Happening in Psychology, Here’s How It’s Playing Out, featured four people, not just one.

P.S. Tonks (pictured above, from Megan Higgs) has no use for heroes, but could use some food right now.