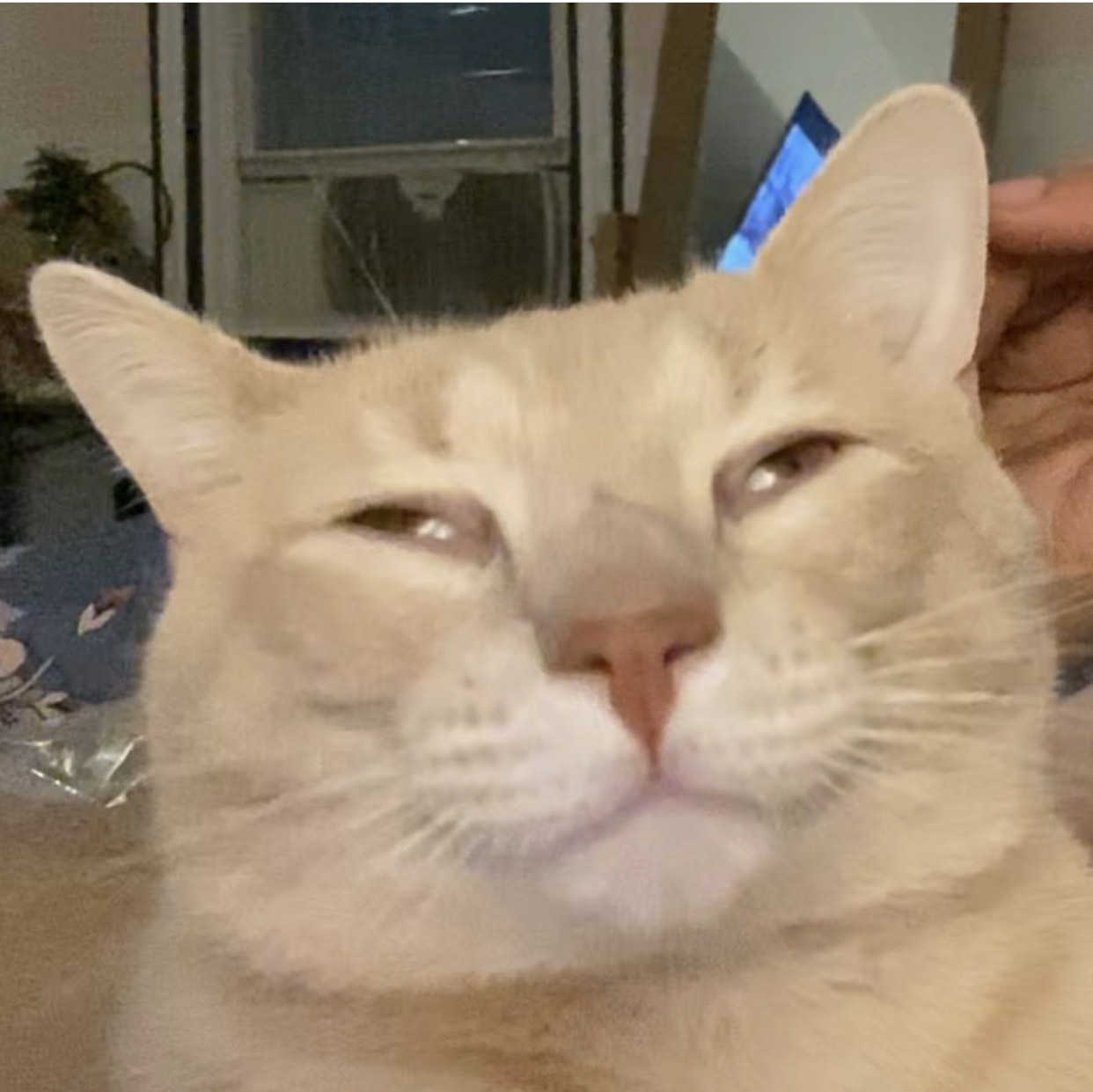 Someone pointed me to this delightful collection of short statistical analyses:

In the Chicago Bears roast thread, 69memelordharambe420 posted “There are more Bears than Bears fans.” That got me [the author of this post] thinking: Is that true? And more generally, which teams have fewer fans than there exist whatever they’re named after?

To start, I needed a rough estimate of the number of NFL fans in the world. This turned out to be difficult to find. I found several reasonable estimates that ranged from 200,000,000 to 400,000,000, but the average estimate seems to be about 300,000,000, so I decided to go with that. If you prefer a different estimate, you can easily scale all of the final numbers up or down as needed.

Of those 300,000,000, about 90%, or 270,000,000, consider themselves fans of one team in particular. To find out how these 270,000,000 fans apportion themselves among the 32 teams, I used this page, which lists how many likes each team has on Facebook (it lists the St. Louis Rams and the San Diego Chargers but still has accurate numbers for the Facebook likes, I checked), and calculated the total number of likes across the 32 teams: 91,712,968. Then, I took the number of likes for each team and multiplied it by 270,000,000/91,712,968 (then rounded to the nearest whole number) to get the best estimate that I was realistically going to be able to get for the total number of fans that each team has. Here are my results:

Bears: There are roughly 12,092,476 Bears fans. There are eight species of bear, plus the grizzly-polar hybrid. I won’t go through all of my calculations, but I came up with a final number of 1,148,364. There are more Bears fans than bears.

Lions: There are roughly 5,642,181 Lions fans. The worldwide lion population is somewhere around 20,000. There are more Lions fans than lions.

Vikings: There are roughly 6,200,740 Vikings fans. The Viking Age ended nearly a millennium ago. There are more Vikings fans than Vikings.

He runs out of steam near the end. For example:

Chargers: There are roughly 4,700,430 Chargers fans. The Los Angeles Chargers don’t seem to have been named after an actual thing, so I’ll improvise. . . .

I followed the link, which goes to wikipedia, where it says:

Frank Leahy, picked the Chargers name when he purchased an AFL franchise for Los Angeles: “I liked it because they were yelling ‘charge’ and sounding the bugle at Dodger Stadium and at USC games.”

OK, fine, but I think when they yell “charge” (especially when following that bugle tune), they’re talking about a cavalry charge. So the number of “chargers” in the world would be the number of horses in cavalry around the world, or something like that. So I think it’s pretty clear there are more Chargers fans than chargers.

But a “raider” is an actual thing, right? I’m thinking a raider is some kind of pirate, maybe a land pirate of some sort, like a Viking, more generally some kind of violent thief. So what we have to do is compare the number of Raiders fans to the number of muggers in the world. I’m too lazy to estimate that—I’ll leave this one to the criminologists in the audience—but I’m guessing that it’s less than 10 million. Hmmm, there are approx 8 billion people in the world, suppose that half are little kids or too old to mug, that give 4 billion, then we can assume that almost all the muggers are male, that’s 2 billion, hmmmm, if 0.1% of all men in the world are muggers, that would be 2 million muggers. For the number of muggers to be 10 million, we’d have to have approx 1/2 of 1% of all men in the world being muggers, and that just seems a bit high to me.

P.S. Zad sent the above picture illustrating that there are more cats than fans of Cats.